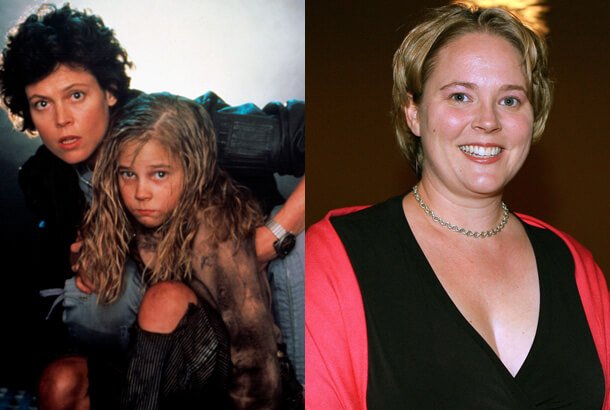 Carrie Henn was a child actor starring alongside iconic Sigourney Weaver in the Alien series. She was in 3 separate movies, but oddly enough she didn’t continue her acting career upon growing up. She went on to become a teacher instead, but to this day she still participates in documentaries that relate to the Alien franchise. What’s curious about her is that she received second-billing to the lead actress in Aliens, 1986.